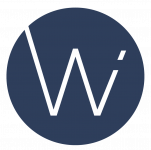 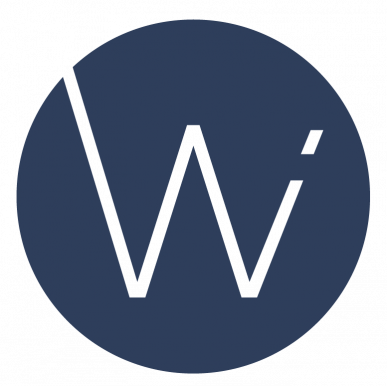 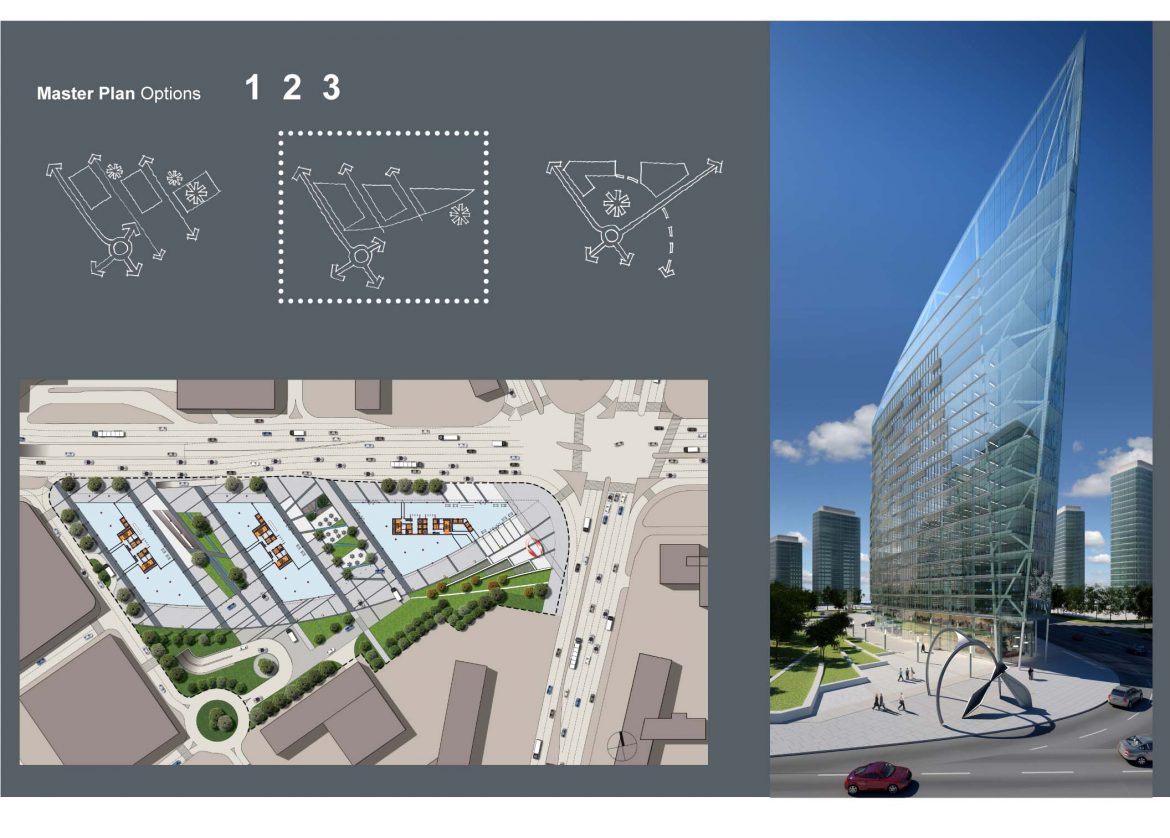 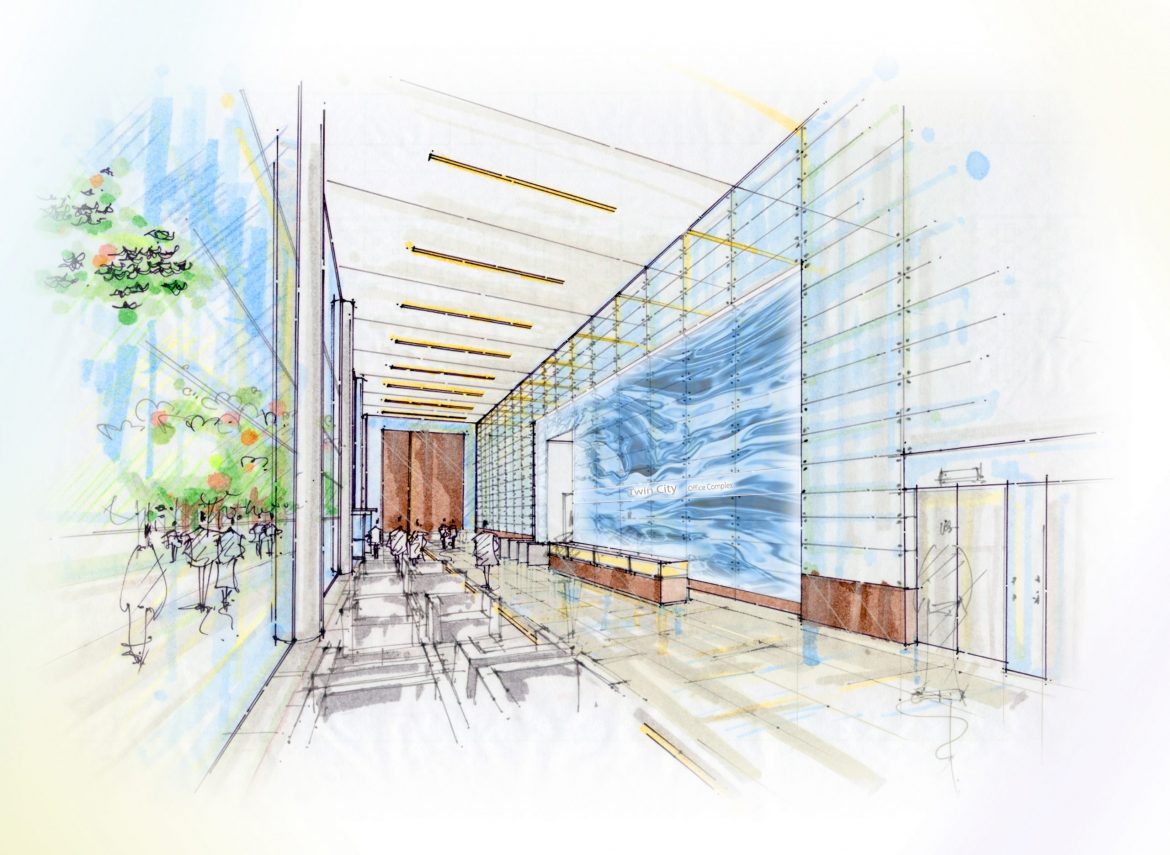 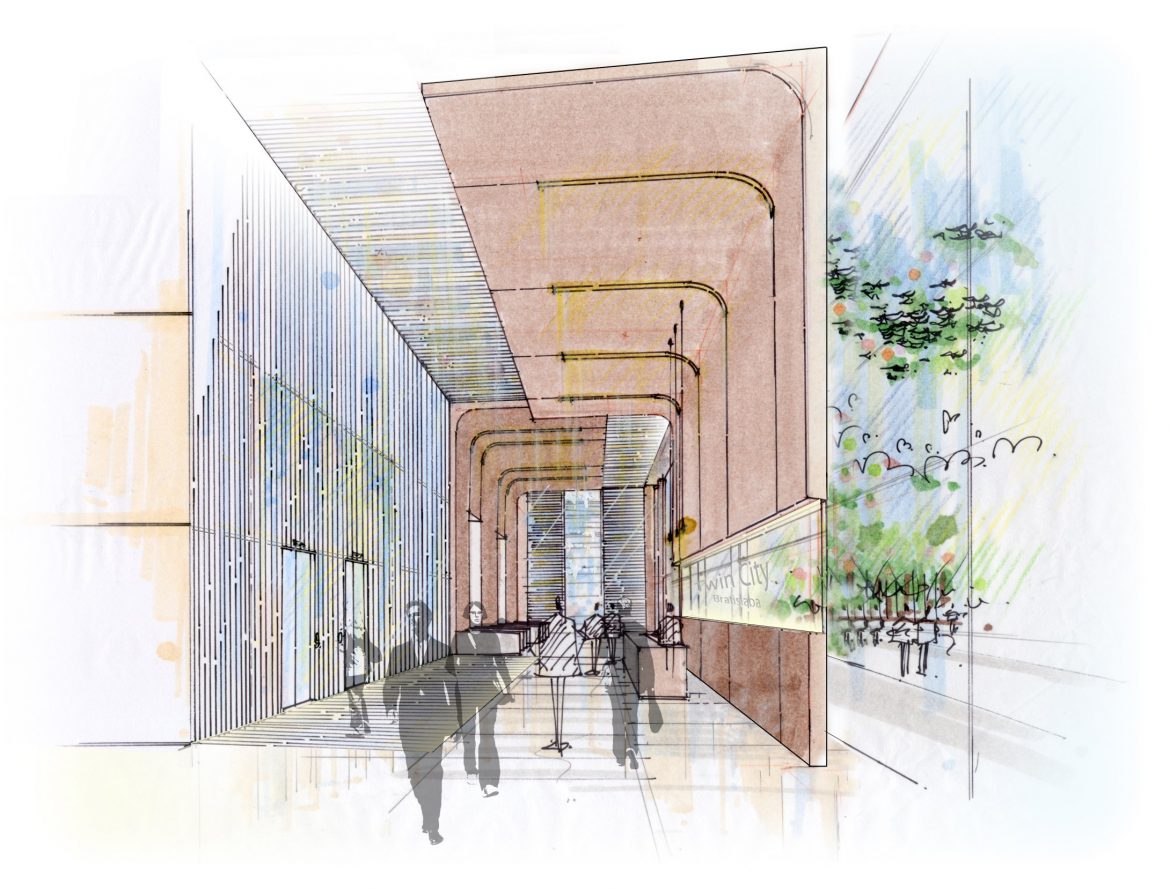 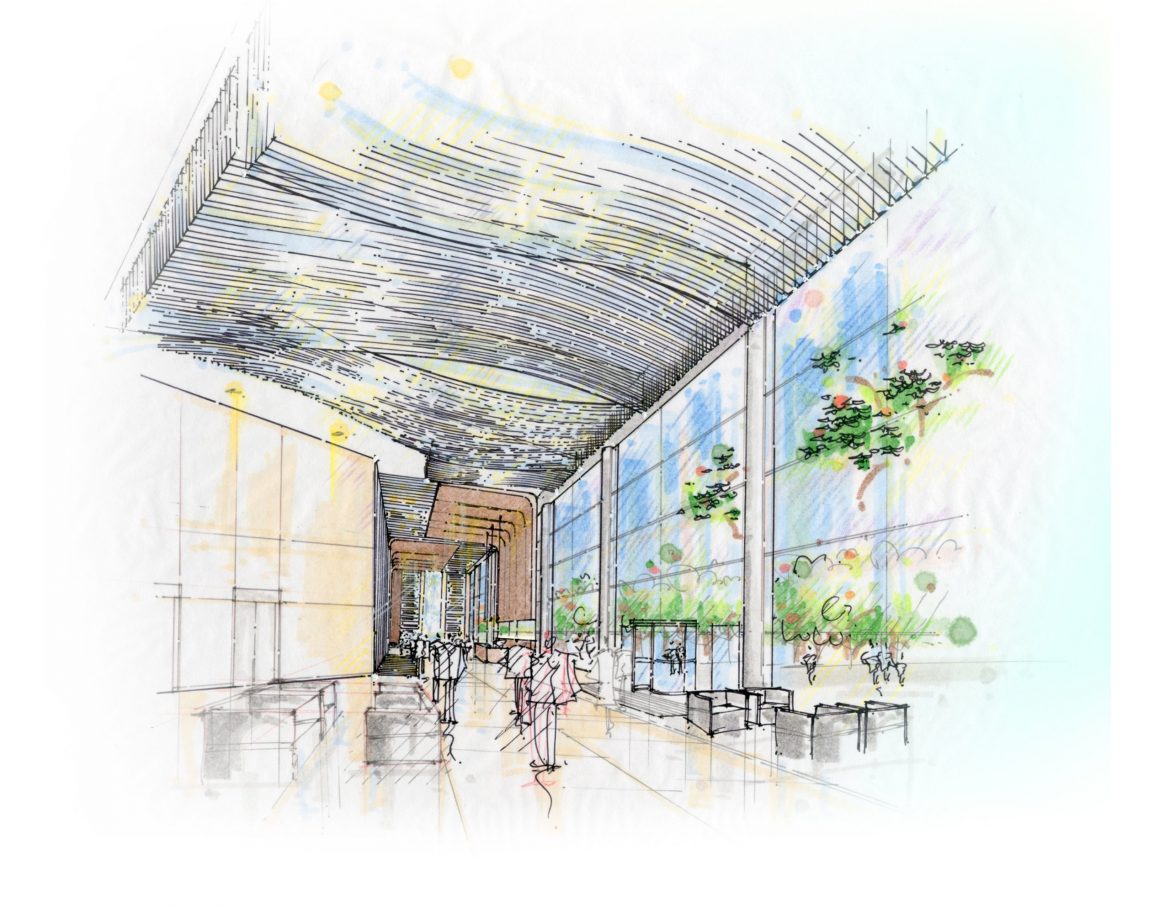 The purpose of this concept study was to re-assess the existing scheme, previously prepared by other designers and to apply current thoughts of design led, mixed use city rejuvenation to create a vision for a more dynamic development which reflects the aspirations of people of Bratislava.
There is an increased desire to a return to city centre living, working, and playing, reflecting on models defined by the evolution of Medieval European cities. Time has illustrated that variety and diversity are the core values to the character of our towns and cities today.

The search to create highly innovative, striking, and progressive architecture was undertaken by several workshops to challenge aspects of the existing scheme whilst working with the current tight planning constraints. These included investigations into mix use potential, the re-defining benchmarks for the office and retail, entrances, car parking, permeability and to determine the heart of Twin City.
The client, design team and key stakeholders all challenged these key aspects during the workshops and what has emerged is a sophisticated urban master planning and architectural scheme that has created a sense of place.
We hope this development as with all the other aspirational projects will create the catalyst to a re-invigorated Bratislava in which once again fulfil its role as an important gateway between East and Western Europe.

The visuals were produced for CRTKL, when Gosia was working for the company. 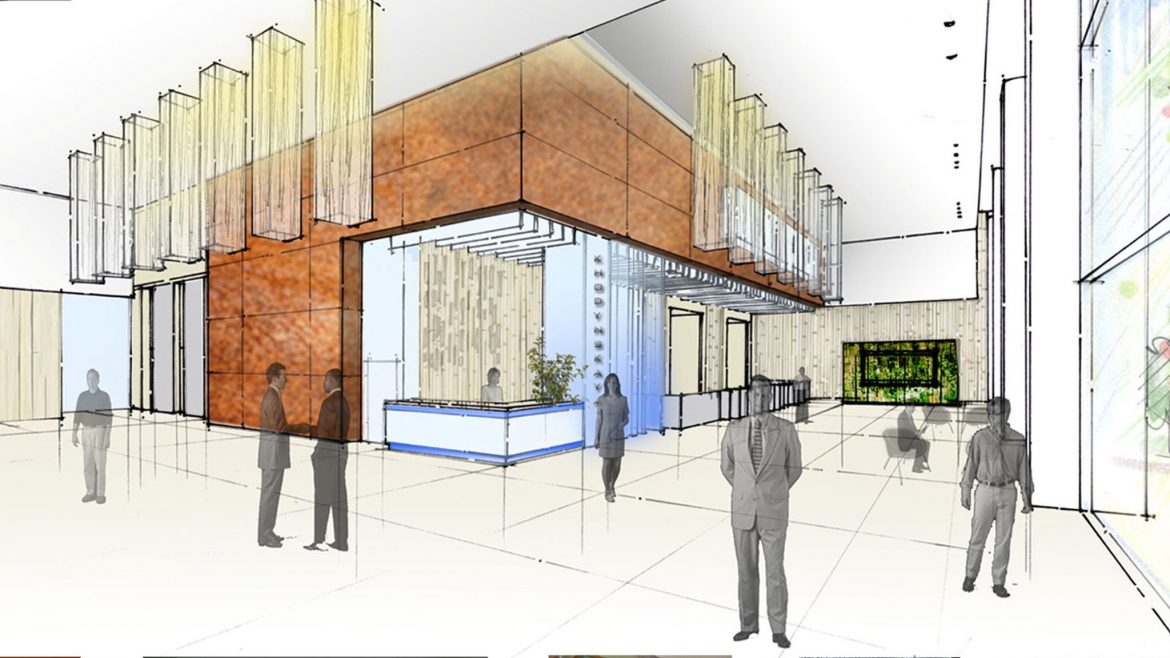